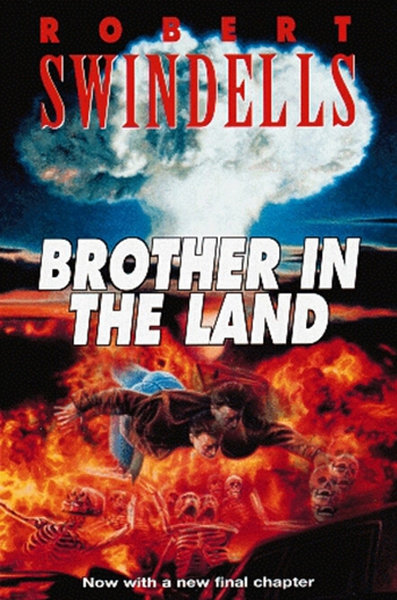 
This is an 'After-the-Bomb' story told by teenage Danny, one of the survivors - one of the unlucky ones. Set in Shipley, an ordinary town in the north of England, this is a powerful portrayal of a world that has broken down. Danny not only has to cope in a world of lawlessness and gang warfare, but he has to protect and look after his little brother, Ben, and a girl called Kim. Is there any hope left for a new world?