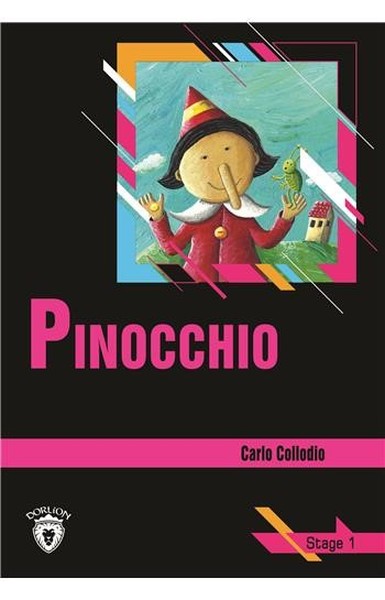 1828-1890) Carlo Lorenzini Collodi is the better known pseudonym of Carlo Lorenzini, a journalist and writer who was born in Florence in 1826, dying there in 1890. He began writing children’s books in 1876, with the publication of 1 racconti delle fate, an excellent translation of French literary fables (Perrault, Madame Leprince de Beaumont, Madame D´Aulnoiy). hi 1881 he began to contribute on a regular basis to one of the first Italian periodicals for children. “11 giomale per i bambini” “The Children’s Magazine”, the first issue of which published the initial instalment of Le avventure di Pinocchio “Pinocchio’s Adventures”. At that time it was entitled “Storia di un burattino” “Story of a puppet”. Further stories later appeared in the same periodical, such as Pipi, o lo scimiottino color di rosa Pipi, or the little rose-coloured monkey”, a sort of continuation of Pinocchio but with a gentle tone of self-persiflage ; these stories would later be gathered together in Storie allegre “Cheery Stories” (1887).