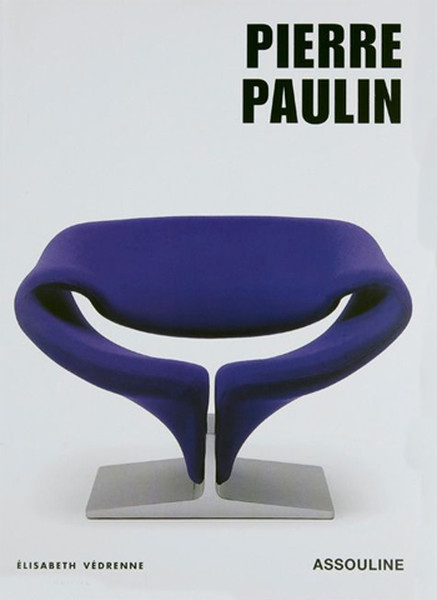 
One of the legends of French design, Pierre Paulin became famous for designing President Georges Pompidou's apartment in the Elysée Palace and furniture for the Louvre. A proponent of "integrated design," he offered a series of organic, voluptuously sculpted chairs in the 1960s and 70s-Mushroom, Tongue, Ribbon, Tulip, and Orange Slice-that have since become cult objects, and are seen here in architectural and promotional photos. This is one of a series of compact monographs that present visual surveys of a specific cultural phenomenon or personality captured in photographs. Following a concise introductory essay, each presents dozens of large, uncaptioned color and black and white plates-some filling both pages, 12 x 8 1/2 inches-which are identified in a thumbnail index. Most titles in the series include a chronology or bibliography.
(Tanıtım Bülteninden)