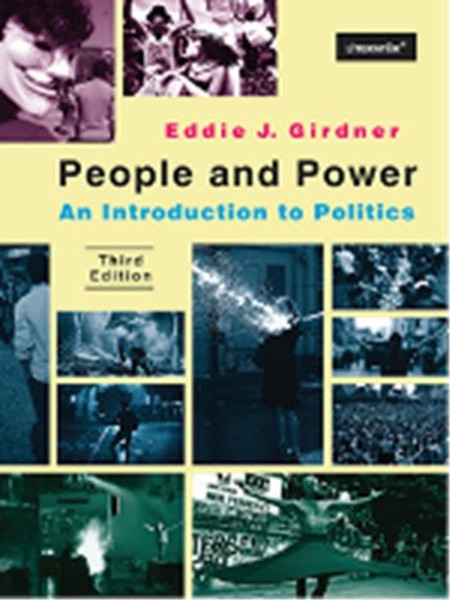 
Politics has many dimensions. At one end of the spectrum is the politics of power and acquisition.
At the other end is the politics of vision. One divides and the other unites. There are rich sources from ancient times upon which to draw values and inspiration for a politics of vision. The modern political era as been marked by a dialectic between power politics and the enlightenment ideals of classical liberalism and utopian socialism. Liberal capitalism, which went some distance in attempting to treat individuals equally, as worth of respect and human dignty, has largely succumbed to the spirit of selfish acquisitiveness of the market place in the 1990s. The "socialist" experiment foundered on bureaucratic statism, overcentralization, and the denial of individual autonomy. The 1990s finds the world ravaged by the politics of division. The politics of vision seems sadly lacking.