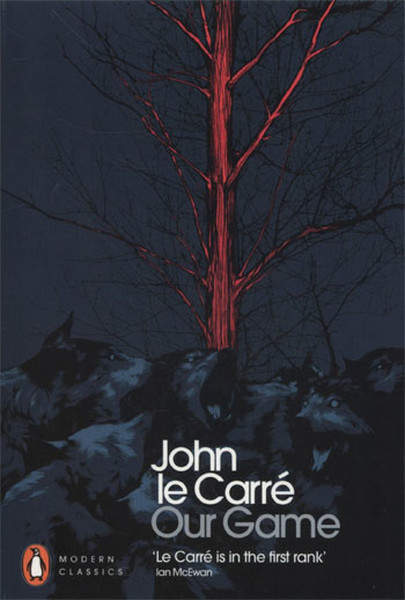 The Cold War is over and retired secret servant Tim Cranmer has been put out to pasture, spending his days making wine on his Somerset estate. But then he discovers that his former double agent Larry ­- dreamer, dissolute, philanderer and disloyal friend - has vanished, along with Tim's mistress. As their trail takes him to the lawless wilds of Russia and the North Caucasus, he is forced to question everything he stood for.