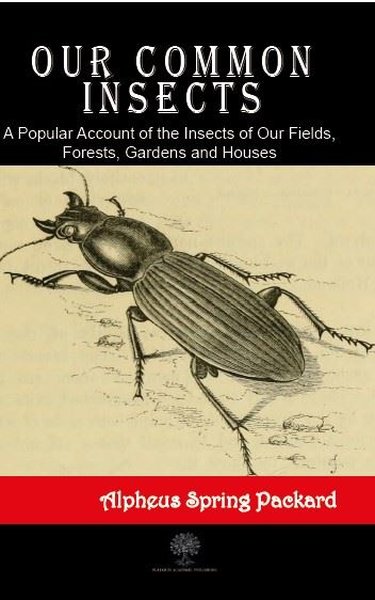 “Another instance which may be cited is the asymmetrical condition of the heads of the flat-fishes (Pleuronectidæ), such as the sole, the flounder, the brill, the turbot, &c. In all these fishes the two eyes, which in the young are situated as usual one on each side, come to be placed, in the adult, both on the same side of the head. If this condition had appeared at once, if in the hypothetically fortunate common ancestor of these fishes an eye had suddenly become thus transferred, then the perpetuation of such a transformation by the action of “Natural Selection” is conceivable enough. Such sudden changes, however, are not those favoured by the Darwinian theor y, and indeed the accidental occurrence of such a spontaneous transformation is hardly conceivable. But if this is not so, if the transit was gradual, then how such transit of one eye a minute fraction of the journey towards the other side of the head could benefit the individual is indeed far from clear. It seems, even, that such an incipient transformation must rather have been injurious. Another point with regard to these flat-fishes is that they appear to be in all probability of recent origin.”