Nicole Kidman: Anatomy of an Actor 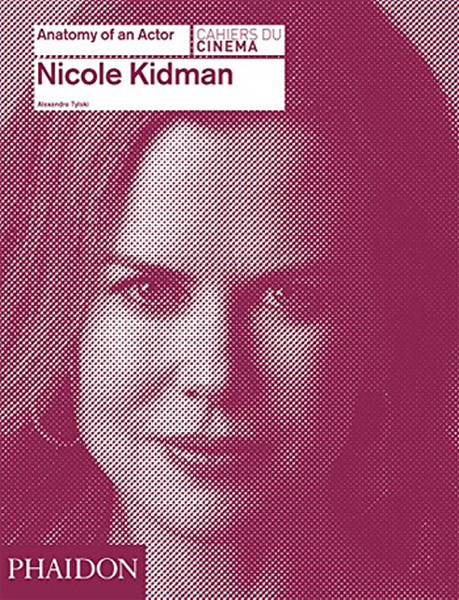 Nicole Kidman: Anatomy of an Actor

Nicole Kidman (b.1967), internationally renowned and one of the most celebrated actors of her generation, has starred in a host of award- winning movies. She came to worldwide recognition for her roles in Days of Thunder (1990), Far and Away (1992), and Eyes Wide Shut (1995), and has since been the recipient of numerous Golden Globe awards. Her performance as Virginia Woolf in The Hours (2002) received an Oscar for Best Actress.

The Anatomy of an Actor series takes ten roles by a single actor, each studied in a dedicated chapter, and identifies the key elements that made the performances exceptional - carefully examining the actor's craft for both a professional audience and movie fans alike. Arguably the biggest star of his generation, Leonardo DiCaprio (b. 1974) is also one of its finest actors. Since first gaining attention in What's Eating Gilbert Grape at only 19 years old, he has consistently been in the public eye: notably in record-breaking Titanic in 1997, and most recently as the lead in Wolf of Wall Street, nominated for five Oscars.