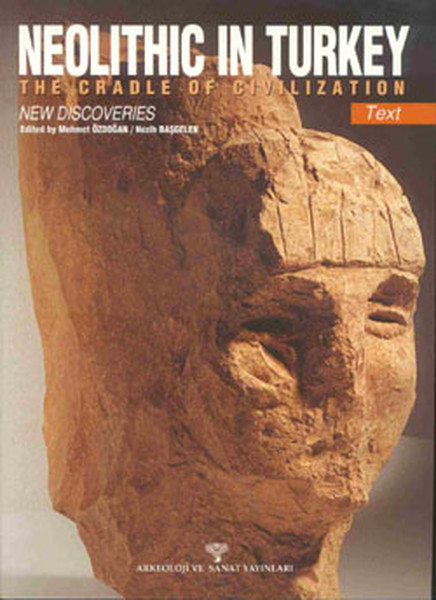 
In Neolithic in Turkey, Nezih Başgelen brings to us another important archaeological synthesis. This work is a timely, well-written, and well-illustrated introduction to the latest research on the earliest farmers and herders to live in the diverse environments of Turkey. From the southeastern foothills of Anatolia, through the valleys of the Anti-Taurus and Taurus, the high arid basins of the central plateau, the mountain-girt lakes and valleys of the Aegean hinterlands, and to the plains of Thrace, a wealth of early communities is presented. Both specialists and the interested general public willi value the maps, plans, and artifact illustrations which show the earliest known village at Hallan Çemi, the surprising early ritual centers at Nevalı Çori and Göbekli Tepe, and prosperous early settlements-many larger and more complex than we expect in village societies-such as Cafer Höyük, Aşıklı, Çatal Höyük, and others. If, as the scientific editor, Mehmet Özdoğan, rightly emphasizes in his concluding remarks, much remains to be done, this work surely shows how much has been accomplished during the past two decades.Henry T. Wright IIINational Geographic SocietyCommittee For Research and Exploration