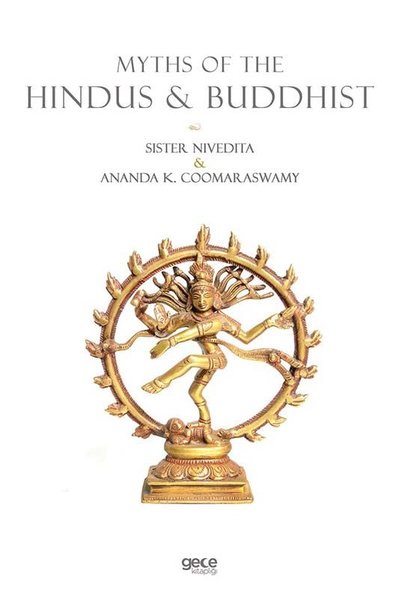 “...Hinduism is, in fact, an immense synthesis, deriving its elements from a hundred different directions, and incor- porating every conceivable motive of religion. The motives of religion are manifold. Earth-worship, sun-worship, nature-worship, sky-worship, honour paid to heroes and ancestors, mother-worship, father-worship, prayers for the dead, the mystic association of certain plants and animals: all these and more are included within Hinduism. And each marks some single age of the past, with its characteristic conjunction or invasion of races formerly alien to one another.

They are all welded together now to form a great whole. But still by visits to outlying shrines, by the study of the literature of certain definite periods, and by careful following up of the special threads, it is possible to determine what were some of the influences that have entered into its making. Now and again in history a great systematizing impulse has striven to cast all or part of recognized belief into the form of an organic whole.

Such attempts have been made with more or less success in the compilation of books known as the Puranas, in the epic poem called the Ramayana, and most perfectly of all in the Mahabharata. Each of these takes some ancient norm which has been perhaps for centuries transmitted by memory, and sets it down in writing, modifying it and adding to it in such ways as bring it, in the author’s eyes, up to date...”