My Grandmother: An Armenian-Turkish Memoir 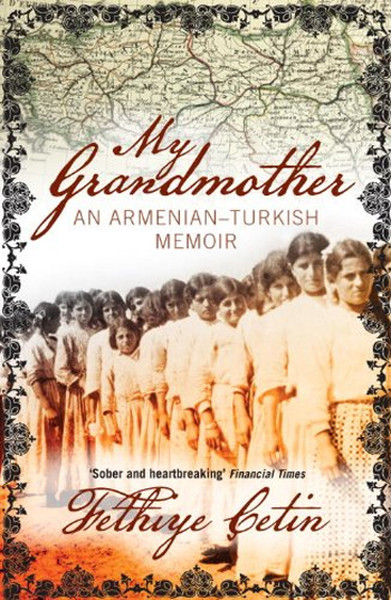 My Grandmother: An Armenian-Turkish Memoir


Growing up in the small town of Maden in Turkey, Fethiye Çetin knew her grandmother as a happy and respected Muslim housewife called Seher.

Only decades later did she discover the truth. Her grandmother's name was not Seher but Heranus. She was born a Christian Armenian. Most of the men in her village had been slaughtered in 1915. A Turkish gendarme had stolen her from her mother and adopted her. Çetin's family history tied her directly to the terrible origins of modern Turkey and the organized denial of its Ottoman past as the shared home of many faiths and ways of life.

A deeply affecting memoir, My Grandmother is also a step towards another kind of Turkey, one that is finally at peace with its past.