Muslim Citizens of the Globalized World 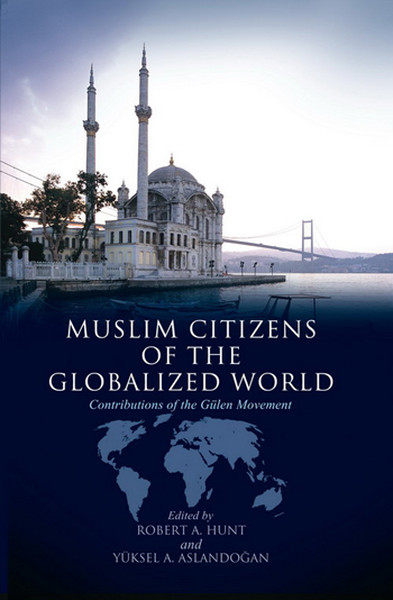 Muslim Citizens of the Globalized World


Contributions of the Gulen Movement Exploring the response and contributions of Muslims and Turkish Muslims to globalization including areas such as democratization, scientific revolution, changing gender roles, and religious diversity this study identifies the common values and visions of peace Muslims share. This study places specific analysis on the Gulen movement a growing approach to the reunification of faith and reason with hopes for a peaceful coexistence between liberal democracies and the religiously diverse. Robert A. Hunt is the author of Muslim Faith and Values: What Every Christian Should Know. He teaches world religions and is the director of the Global Theological Education at Southern Methodist University. He lives in Dallas, Texas. Yuksel A. Aslandogan is an author and an editor of Fountain magazine. He is the vice president of academic programs at the Institute of Interfaith Dialogue. He lives in Houston, Texas.