Maid Of The Mountains Amasya 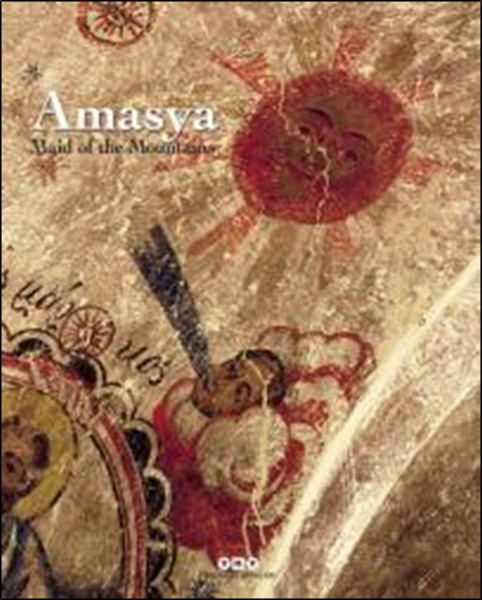 Maid Of The Mountains Amasya


Amasya has traces in Doğantepe Höyük that go as far back as to the latter period of the Late Neolithic Age and, as Şevket Dönmez notes in his article, "Amasya is one of the rare Anatolian cities to have kept its name (Amasea, Amaseia, Amasseia, Amaseia Hadriane, Amaseia Severiane Antoniane, Amaseia Severeia Alexandreia) almost intact from time immemorial. Amasya is on the Yeşilırmak River that in Hittite texts is named 'Kummeşmaha' and in the classical era was called 'Iris'. The Yeşilirmak flows from west to east along the long narrow channel it carves in the limestone and travertine rocks. Towering immediately north of the river is Mount Harşena where the city's castle is built."

It is a common belief that the love of Ferhat and Şirin found a home in Amasya. In his article Şevket Dönmez remarks that, "the Anatolian version of the epic love story of Princess Şirin and Ferhad -Şirin being the sister of Queen Mahmene Banu, Azerbaijan's ruler of the city of Erzen; Ferhad being the region's famous craftsman- is set in Amasya where it has left a mark on the town's historical topography and archaeology. The two simple graves side by side on Mount Ferhad today have been attributed to Ferhad and Şirin, illustrating how contemporary and popular the story is." Amasya, Maid of the Mountains, is about the cultural heritage of a city that has been the cradle rich in popular culture and belief systems. Şevket Dönmez looks at the city as an antique settlement and portrays Pontic Cappadocia in his article about Oluz Höyük. E. Emine Naza Dönmez emphasizes the importance of Harşena Castle and Kızlar Sarayı for the city and she also focuses on the architecture in the Turkish Period. Muzaffer Doğanbaş describes the woodcraft in the region, and also the belief systems and sacred buildings. İ. Hakkı Göztaş scrutinizes the historical development of the city and its secular architecture.

The photographers Ali Konyalı and Tarkan Kutlu held a mirror to the city of Amasya in this monograph prepared by Filiz Özdem.
(Tanıtım Bülteninden)