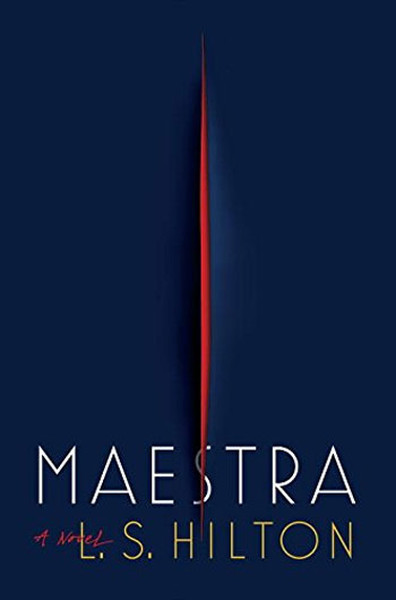 “One of this year’s most talked about novels.” —The Washington Post

“A twenty-first-century femme fatale as lethal as Tom Ripley and as seductive as Bacall.” —Vogue

A put-upon assistant at a prestigious London art house, Judith Rashleigh is well-educated, well-groomed, and impeccably behaved—keeping the darker desires she indulges on nights off as her own little secret. But when Judith uncovers a dangerous heist, her life is shattered and she’s forced to run. Armed with just her wits and a talent for self-invention, she makes her way from the French Riviera to Geneva, Rome, and the nightclubs of Paris, determined to take back what is rightfully hers.

The beginning of a darkly irresistible trilogy, Maestra follows the rise of Judith, a woman whose vulnerability and ruthlessness have left readers worldwide begging to know: where do you go when you've gone too far?