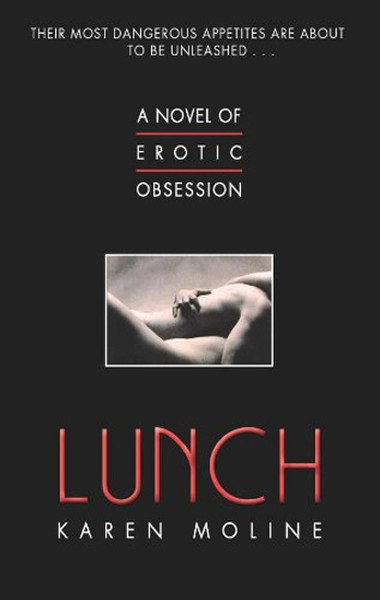 
For readers of The New York Times bestselling Fifty Shades of Grey trilogy and Bared to You comes this intoxicating novel of passion and ultimate surrender...

Extremely talented and confident, Olivia believes she's immune to Nick's attentions. But it isn't long before she finds herself fantasizing about him and succumbing to his power to give pleasure yet cruelly deny it. As their lunchtime trysts quickly escalate, another player soon topples the rules and tests how far Olivia and Nick will go in their destructive cycle of submission and obsession.