Love And Freindship And Other Early Works 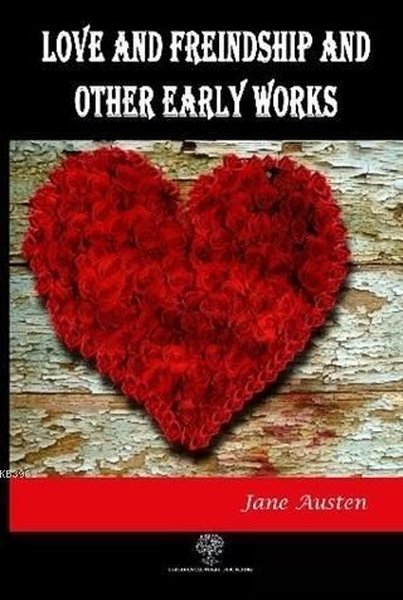 Love And Freindship And Other Early Works

Love And Freindship And Other Early Works Kitap Açıklaması

“Augusta, the sister of Edward was on a visit to her when we arrived. I found her exactly what her Brother had described her to beof the middle size. She received me with equal surprise Ththough not with equal Cordiality, as Philippa. There was a disagreable coldness and Forbidding Reserve in her reception of me which was equally distressing and Unexpected. None of that interesting Sensibility or amiable simpathy in her manners and Address to me when we first met which should have distinguished our introduction to each other. Her Language was neither ffwarm, nor affectionate, her expressions of regard were neither animated nor cordial; her arms were not opened to receive me to her Heart, tho’ my own were extended to press her to mine. ”