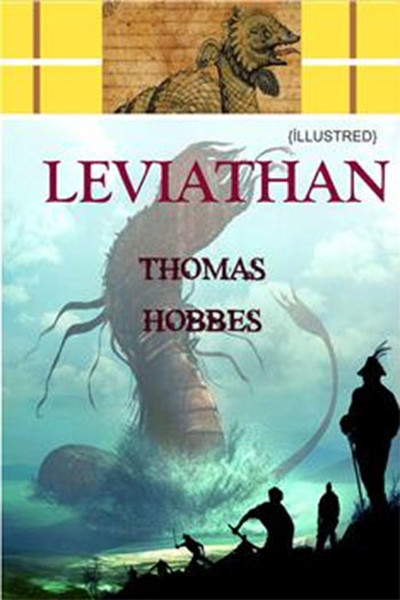 
In Leviathan, Hobbes set out his doctrine of the foundation of states and legitimate governments - originating social contract theory. Leviathan was written during the English Civil War; much of the book is occupied with demonstrating the necessity of a strong central authority to avoid the evil of discord and civil war. Beginning from a mechanistic understanding of human beings and the passions, Hobbes postulates what life would be like without government, a condition which he calls the state of nature. In that state, each person would have a right, or license, to everything in the world. This, Hobbes argues, would lead to a "war of all against all" (bellum omnium contra omnes). The description contains what has been called one of the best known passages in English philosophy, which describes the natural state mankind would be in, were it not for political community: In such condition, there is no place for industry; because the fruit thereof is uncertain: and consequently no culture of the earth.
(Tanıtım Bülteninden)