Letters From a Stoic - Collins Classics 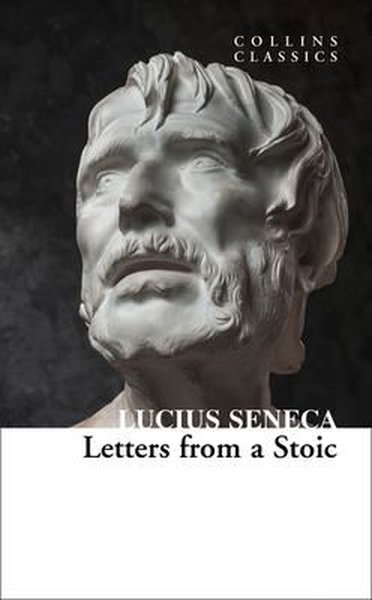 Letters From a Stoic - Collins Classics

No man can live a happy life, or even a supportable life, without the study of wisdom Lucius Annaeus Seneca (4 BC-AD 65) is one of the most famous Roman philosophers. Instrumental in guiding the Roman Empire under emperor Nero, Seneca influenced him from a young age with his Stoic principles. Later in life, he wrote Epistulae Morales ad Lucilium, or Letters from a Stoic, detailing these principles in full.

Seneca’s letters read like a diary, or a handbook of philosophical meditations. Often beginning with observations on daily life, the letters focus on many traditional themes of Stoic philosophy, such as the contempt of death, the value of friendship and virtue as the supreme good.

Using Gummere’s translation from the early twentieth century, this selection of Seneca’s letters shows his belief in the austere, ethical ideals of Stoicism – teachings we can still learn from today.