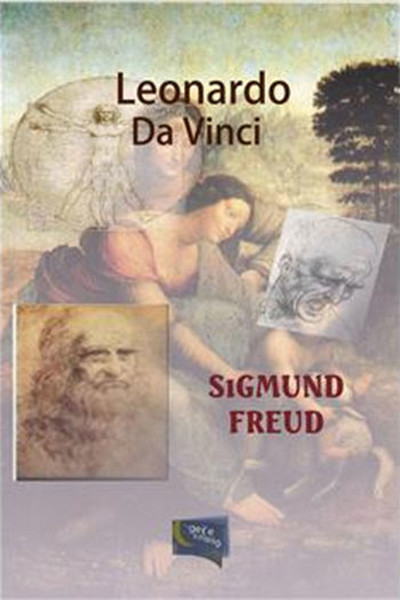 
Another theory proposed by Freud attempts to explain Leonardo`s fondness of depicting the Virgin Mary with St. Anne. Leonardo, who was illegitimate, was raised by his blood mother initially before being "adopted" by the wife of his father Ser Piero. The idea of depicting the Mother of God with her own mother was therefore particularly close to Leonardo`s heart, because he, in a sense, had `two mothers` himself. It is worth noting that in both versions of the composition (the Louvre painting and the London cartoon) it is hard to discern whether St. Anne is a full generation older than Mary.

When psychoanalytic investigation, which usually contents itself with frail human material, approaches the great personages of humanity, it is not impelled to it by motives which are often attributed to it by laymen. It does not strive "to blacken the radiant and to drag the sublime into the mire"; it finds no satisfaction in diminishing the distance between the perfection of the great and the inadequacy of the ordinary objects. But it cannot help finding that everything is worthy of understanding that can be perceived through those prototypes, and it also believes that none is so big as to be ashamed of being subject to the laws which control the normal and morbid actions with the same strictness.

Leonardo da Vinci (1452-1519) was admired even by his contemporaries as one of the greatest men of the Italian Renaissance, still even then he appeared as mysterious to them as he now appears to us. An all-sided genius, "whose form can only be divined but never deeply fathomed,"he exerted the most decisive influence on his time as an artist; and it remained to us to recognize his greatness as a naturalist which was united in him with the artist. Although he left masterpieces of the art of painting, while his scientific discoveries remained unpublished and unused, the investigator in him has never quite left the artist, often it has severely injured the artist and in the end it has perhaps suppressed the artist altogether. According to Vasari, Leonardo reproached himself during the last hour of his life for having insulted God and men because he has not done his duty to his art.
(Tanıtım Bülteninden)