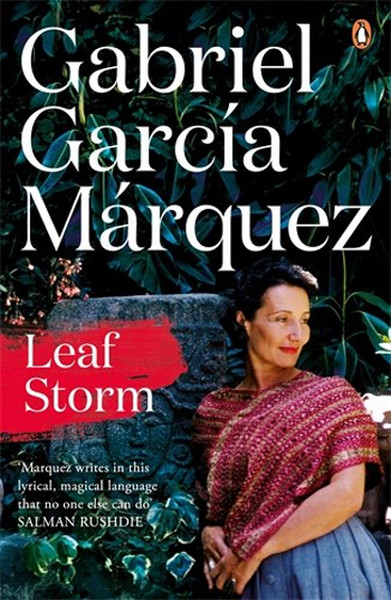 
Nobel Laureate Gabriel García Márquez,, author of the One Hundred Years of Solitude and Love in the Time of Cholera, portrays a food company violating a small Colombia town in his vivid and powerful novel Leaf Storm.

'Suddenly, as if a whirlwind had set down roots in the centre of the town, the banana company arrived, pursed by the leaf storm'

Drenched by rain, the town has been decaying ever since the banana company left. Its people are sullen and bitter, so when the doctor - a foreigner who ended up the most hated man in town - dies, there is no one to mourn him. But also living in the town is the Colonel, who is bound to honour a promise made many years ago. The Colonel and his family must bury the doctor, despite the inclination of their fellow inhabitants that his corpse be forgotten and left to rot.

'The most important writer of fiction in any language'
-Bill Clinton-

'Márquez is a retailer of wonders'
-Sunday Times-