Human Rights in the Ottoman Reform: Foundations Motivations and Formations 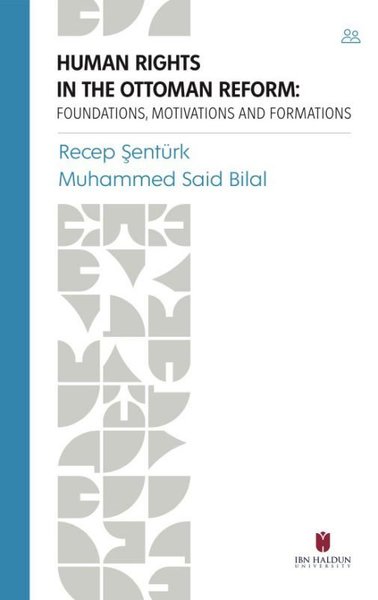 Human Rights in the Ottoman Reform: Foundations Motivations and Formations

This book argues that the late Ottoman constitutional reforms (i) were carried out as a consequence of the metamorphosis of the Empire into a modern state, (ii) were considerably in favour of the bureaucratic class, (iii) were paying regard to the expectations of the Ottoman and the Western public, and most importantly (iv) had been in conformity with Islamic jurisprudence.

The constitutional reforms in the late Ottoman Empire on fundamental rights and freedoms were an idiosyncratic reflection of a trans-regional political paradigm shift. Most of the reforms were carried out in conformity with Islamic jurisprudence that had been continuously implemented in the Ottoman judicial system for centuries. The majority of the legislation was nothing but a codification of Islamic principles of jurisprudence. Yet some of them were quite new to the system, such as legislation on imprisonment and custody.

Nevertheless, these new systems were adapted to Islamic jurisprudence. Moreover, the new regime of the protection of human rights brought an innovation to the judicial system concerning bureaucrats' fundamental rights. These reforms reflected a significant effort for the adjustment of the new Ottoman administrative practices to the principles of Islamic jurisprudence.