Human Landscapes from My Country 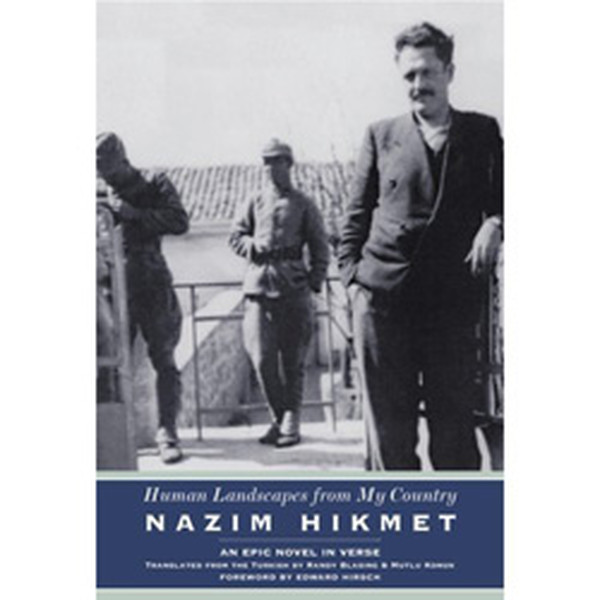 Human Landscapes from My Country

Written during the Second World War while Hikmet was serving a thirteen-year sentence as a political prisoner, his verse-novel uses cinematic techniques to tell the story of the emergence of secular, modern Turkey by focusing on the always-entertaining stories of sundry characters from all walks of life. As his vignettes flash before our eyes at movie-like speed, it becomes clear he is also telling the turbulent story of the twentieth century itself and the ongoing struggle between tradition, which trusts in God, and modernity, which entrusts the world to human hands.