History From Below: A Tribute In Memory Of Donald Quataert 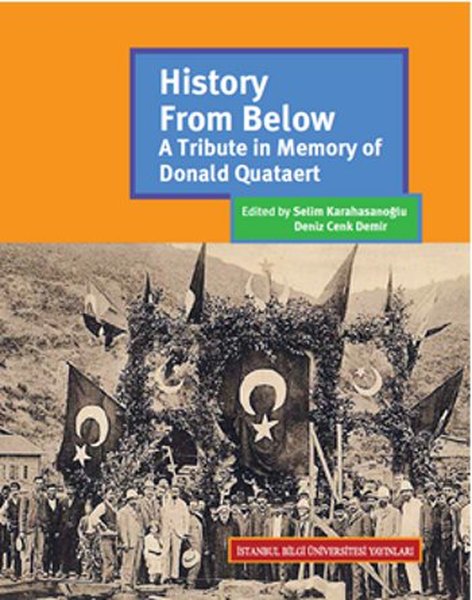 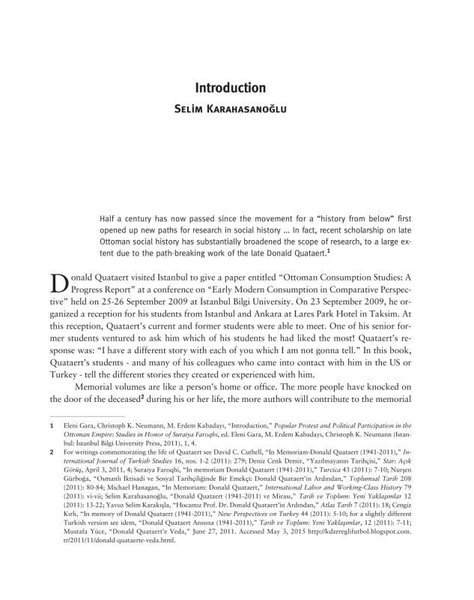 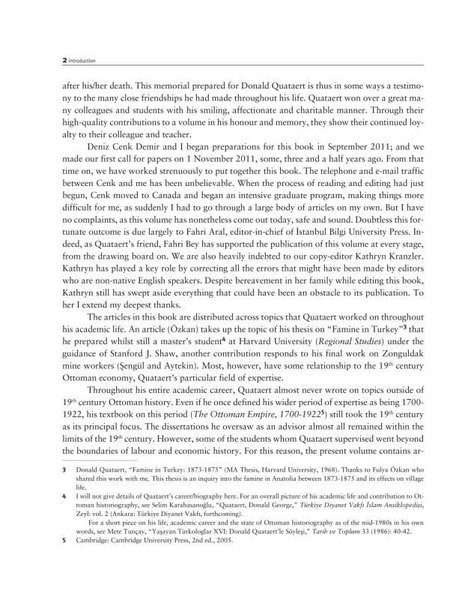 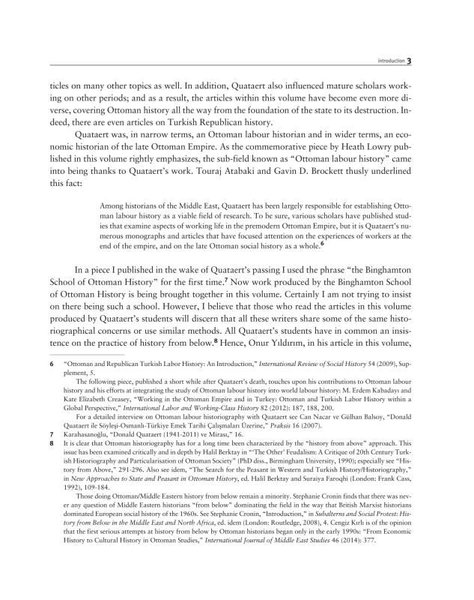 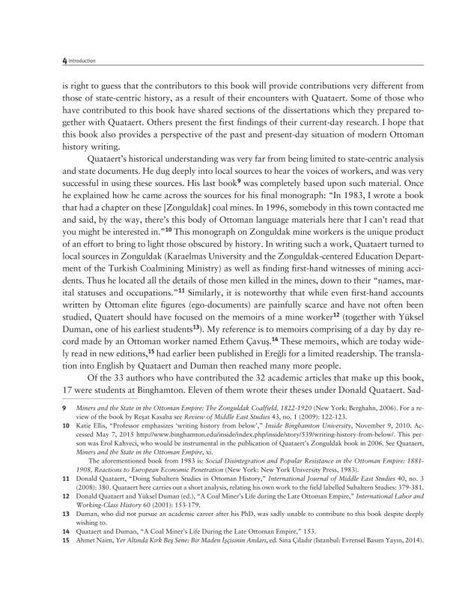 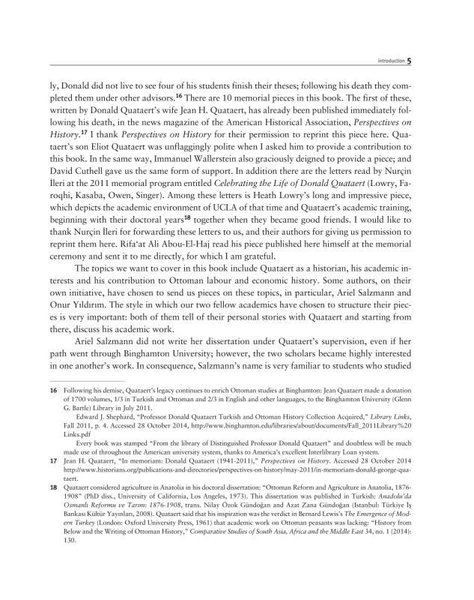 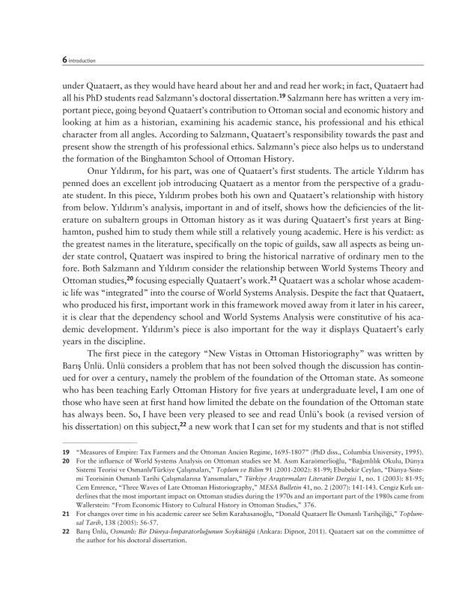 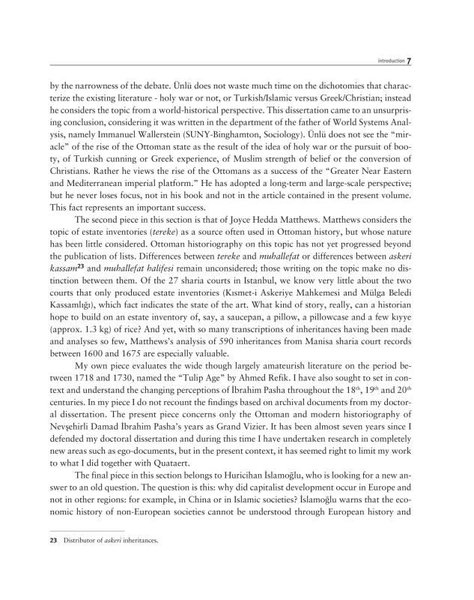 History From Below: A Tribute In Memory Of Donald Quataert

History From Below: A Tribute In Memory Of Donald Quataert Kitap Açıklaması


Donald Quataert was, in narrow terms, an Ottoman labour historian and in wider terms, an economic historian of the late Ottoman Empire. The articles in this book are distributed across topics that Quataert worked on throughout his academic life. An article takes up the topic of his thesis on "Famine in Turkey" that he prepared whilst still a master's student at Harvard University under the guidance of Stanford J. Shaw, another contribution responds to his final work on Zonguldak mine workers. Most, however, have some relationship to the 19th century Ottoman economy, Quataert's particular field of expertise. Of the 33 authors who have contributed the 32 academic articles that make up this book, 17 were students at Binghamton. Eleven of them wrote their theses under Donald Quataert. There are 10 memorial pieces in this book. Quataert's work fell squarely within the research agenda of history from below, and the people he worked on were, in Hobsbawm's words, "the sort of people whose names are usually unknown to anyone except their family and neighbours," and as a result, the title of this book is History from Below.

Donald Quataert was a remarkable person, a warm, enriching, and moral presence in our field; his combination of good humor and clarity was inimitable. We shared much over the years, including oncological tales. When he told me six years ago of the aggressive treatment he had undertaken he told me, with a smile and relief, that he felt had five more years in which to finish his projects. As in so many things, Don was right.
-Cornell H. Fleischer, The University of Chicago-

What a generous spirit Don Quataert was! He was genuinely interested in young scholars and always gracious in celebrating the work of others. He was warm, funny, and always intellectually engaged. We will truly miss him.
-Palmira Brummett, Brown University-

Donald was a generous mentor to young scholars. I remember his encouragement during my first months in the Başbakanlık Arşivi so many years ago. He was a great colleague: thoughtful, critical, enthusiastic, and clear-minded and articulate in his ideas. Donald will be very much missed, and we are grateful to him for giving so much of himself while among us, and for leaving such a rich legacy to be studied by us and the students to come.
-Amy Singer, Tel Aviv University-