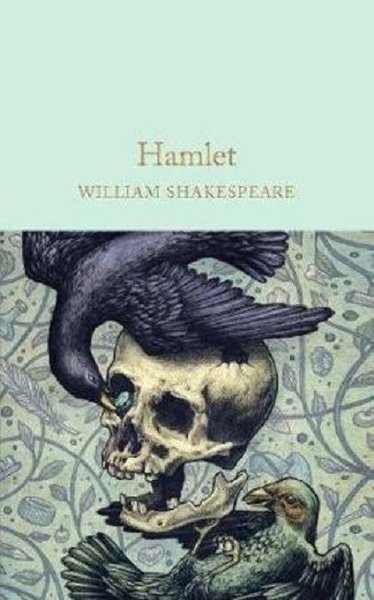 A young prince meets with his father's ghost, who alleges that his own brother, now married to his widow, murdered him. The prince devises a scheme to test the truth of the ghost's accusation, feigning wild madness while plotting a brutal revenge until his apparent insanity begins to wreak havoc on innocent and guilty alike. Hamlet's combination of violence, introspection, dark humour and rich language is intoxicating. It remains the world's most widely studied and performed play, and is a cornerstone of world literature.