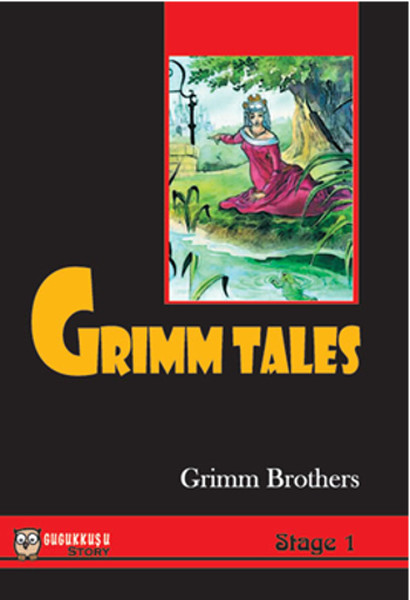 
There was a king who had twelve beautiful daughters. They slept in twelve beds all in one room. When they went to bed, the doors were shut and locked up. But every morning their shoes were found to be quite worn through as if they had been danced in all night. Nobody could find out how it happened, or where they had been.

Then the king made it known to all the land, that if any person cold discover the secret, and find out where it was that the princesses danced in the night. Then he shoud have the one he liked best for his wife, and should be king after his death.

But whoever tried and did not succeed, after three days and nights, should be put to death.

A king's son soon came. He was well entertained, and in the evening was taken to the chamber next to the one where the princesses lay in their twelve beds. There he was to sit and watch where they went to dance. In order that nothing might pass without his hearing it, the door of his chamber was left open.