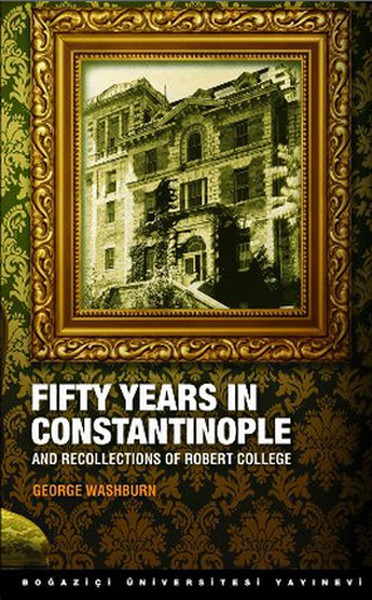 
This book has been written at the request of many friends of Robert College. It embodies a history of the College from its foundation to the close of its fortieth year, 1903. I have chosen to make it a record of personal recollections, because this seemed to be the only way in which I could write freely of events and personalities as they appeared to me at the time, without compromising the present administration of the College or making it responsible in any way for my opinions or actions.

It has been my purpose to make it as far as possible a history of the College, but the picture of a college in Constantinople during these years could not be drawn without a background of incidents, personalities and events, such as would have no place in the story of a college in America. On the other hand, it did not seem wise to make the background more attractive than the picture, or even to set the latter in the frame of a detailed history of the Turkish Empire. The Introduction is a review of the events of the last fifty years which have led to the recent revolution in Constantinople.