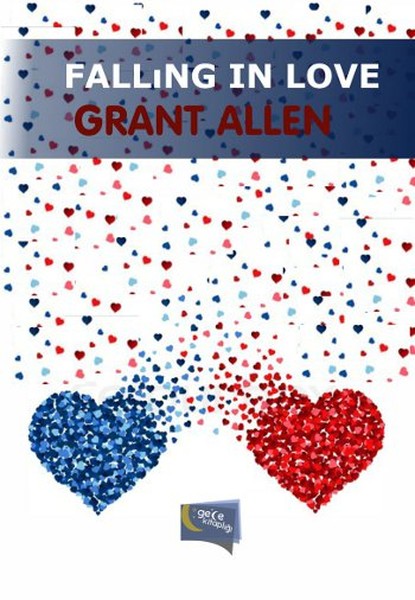 
This highly educational book comprises a series of essays by the intellectual and scientist Grant Allen, author and novelist, and a successful upholder of many scientific theories. As a scientist Allen was an evolutionist, and as a novelist one of his most persistent themes was the effect of heredity. Even his lighter and more popular works evidence not only his scientific outlook but also his persistent questioning of established convention and of institutions and officials that uphold it. A walk with him was an education in botany and zoology, and he had no whimsies or quirks; he was always reasonable, good-tempered, vivacious, bright, and interested in every human interest. . . . He would always like to regulate human life generally as a department of the India Office; and so Sir George Campbell would fain have husbands and wives selected for one another (perhaps on Dr. Johnson`s principle, by the Lord Chancellor) with a view to the future development of the race, in the process which he not very felicitously or elegantly describes as `man-breeding.` `Probably,` he says, as reported in Nature, `we have enough physiological knowledge to effect a vast improvement in the pairing of individuals of the same or allied races if we could only apply thatknowledge to make fitting marriages, instead of giving way to foolish ideas about love and the tastes of young people, whom we can hardly trust to choose their own bonnets, much less to choose in a graver matter in which they are most likely to be influenced by frivolous prejudices.` He wants us, in other words, to discard the deep-seated inner physiological promptings of inherited instinct, and to substitute for them some calm and dispassionate but artificial selection of a fitting partner as the father or mother of future generations.
(Tanıtım Bülteninden)