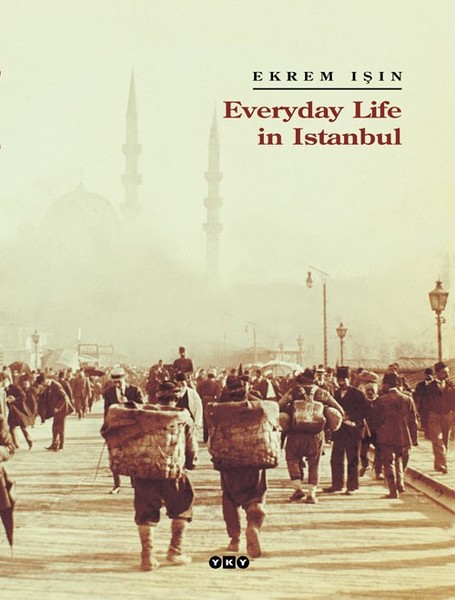 On the map of human existence. Istanbul throughout the age of empire represented the administrative power center. Rome, Byzantium and the Ottoman Empire each took its place in history as a ring of civilization that formed around this center. To view history from this perspective means to read the story of humanity in its pages and, in a sense, to rediscover each time this dazzling star that shone in the skies of Anatolia, the Balkans and the Mediterranean. As mankind discovered Istanbul, it also discovered itself as a passionate traveler on the road leading back to its own past. Istanbul today is a treasurehouse where all our lost values are carefully preserved. A compass for our social identity that has lost its way, a touchstone for our decaying aesthetic taste, a trustworthy scale for our degenerating sense of justice -Istanbul can assume all these roles while at the same time generously offering us a human experience and store of knowledge capable of answering every question put to it.

Everyday Life in Istanbul is a collection of striking images along a journey back to the roots of the Turks' social identity. A work embracing the history of an imperial city in a plane where Man, Culture and Space relate to each other, it is a noteworthy example of the new historiography, which sets up a balance among the social sciences. With its unique style and its theoretical framework set against a multidimensional background extending from politics to culture, from architecture to literature, it is at the same time a contemporary historian's gift to our city.