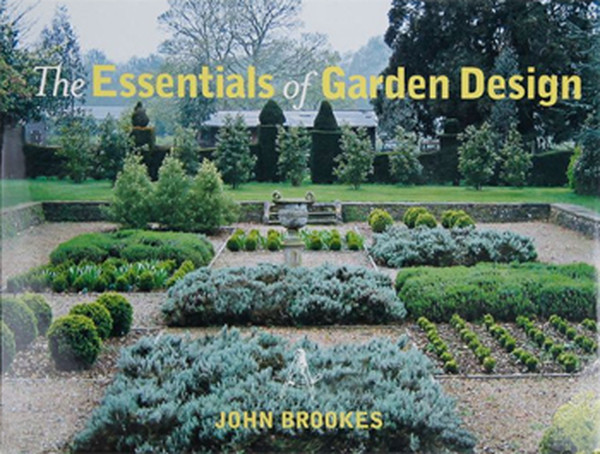 
Using actual case studies from his own stellar career as a garden designer (he has earned gold medals from the Royal Horticultural Society, collaborated with the Royal Botanic Gardens, and was made a member of the Order of the British Empire for his services to horticulture in the United Kingdom), John Brookes shows how to go about designing world-class gardens. Brookes' flair for communicating his mastery-an ability that has made him a popular design teacher as well-is aided here with extensive illustrations of sites, plans, finished gardens, and planting details of projects in the United States and Europe.
(Tanıtım Bülteninden)