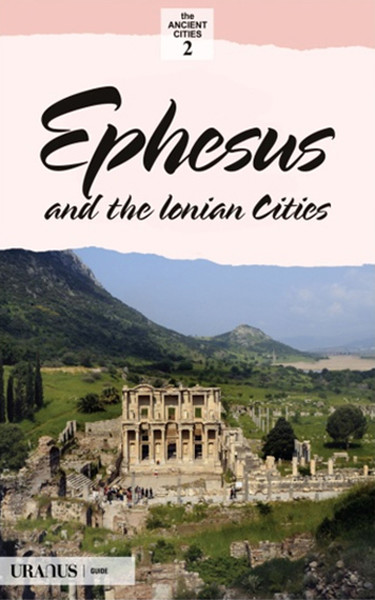 
Any visitor to the Ionian region will surely agree with Herodotus in his description of 'the finest skies and the finest climate we know on this earth'. As one of the major Ionian cities, Ephesus had close commercial, military, political and cultural ties with its neighbours in the Ionian League. Insofar as the events of the region were concerned, the cities shared a common destiny. On this basis, closer acquaintance with the Ionian region will lead to a better understanding of Ephesus, as well as being a pleasurable diversion. After a tour of Ephesus, there are many sites to visit within easy travelling distance. To the northeast you have the Ionian cities of Lebedus and Colophon; the Oracle of Apollo at Claros, which belonged to Colophon; Teos, Clazomenae and Erythrae; then Smyrna (Izmir), a latter-day member of the league; and the northernmost city, Phocaea. A short journey south, on the other hand, will take you to Priene, Miletus, Myus and the Temple of Apollo at Didyma. The same route also takes in other ancient cities besides those in the Ionian League. To the northeast are the Aeolian city of Notium, which enjoyed close ties with Colophon, and Myonessus, on a tiny islet (Sıçan Adası), just off the Doğanbey promontory; to the north there is the city of Metropolis, which has been uncovered in excavations at present-day Torbalı, and to the south, the ancient settlement of Magnesia, which has again come to light in excavations.