Dunkirk: The History Behind the Major Motion Picture 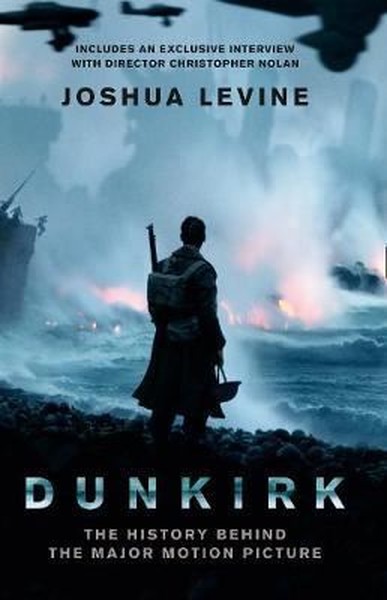 Dunkirk: The History Behind the Major Motion Picture

Dunkirk: The History Behind the Major Motion Picture Kitap Açıklaması

In 1940, at the French port of Dunkirk, more than 300,000 trapped Allied troops were dramatically rescued from destruction at the hands of Nazi Germany by an extraordinary seaborne evacuation. The true history of the soldiers, sailors, airmen and civilians involved in the nine-day skirmish has passed into legend. Now, the story Winston Churchill described as a 'miracle' is narrated by bestselling author Joshua Levine in its full, sweeping context, including new interviews with veterans and survivors. Told from the viewpoints of land, sea and air, Joshua Levine's Dunkirk is a dramatic account of a defeat that paved the way to ultimate victory and preserved liberty for generations to come.