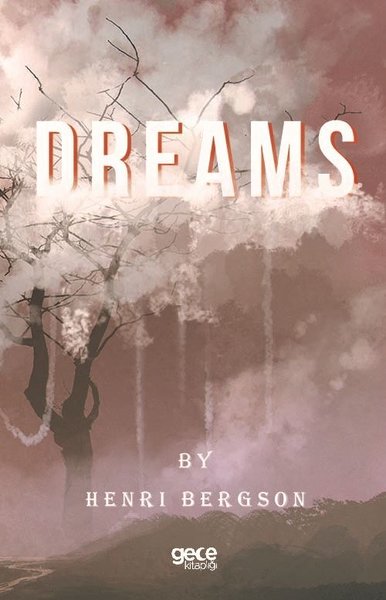 Before the dawn of history mankind was engaged in the study of dreaming. The wise man among the ancients was preëminently the interpreter of dreams. The ability to interpret successfully or plausibly was the quickest road to royal favor, as Joseph and Daniel found it to be; failure to give satisfaction in this respect led to banishment from court or death.

When a scholar laboriously translates a cuneiform tablet dug up from a Babylonian mound where it has lain buried for five thousand years or more, the chances are that it will turn out either an astrological treatise or a dream book. If the former, we look upon it with some indulgence; if the latter with pure contempt. For we know that the study of the stars, though undertaken for selfish reasons and pursued in the spirit of charlatanry, led at length to physical science, while the study of dreams has proved as unprofitable as the dreaming of them. Out of astrology grew astronomy. Out of oneiromancy has grown—nothing.