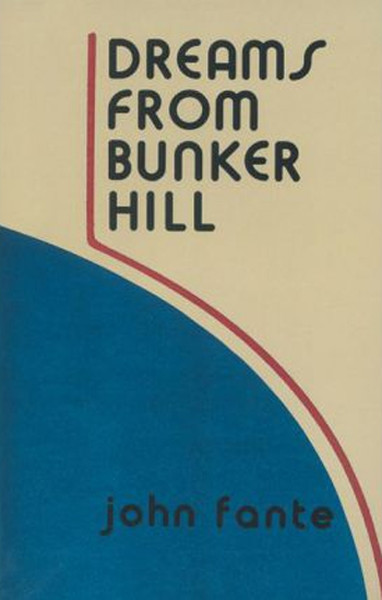 My first collision with fame was hardly memorable. I was a busboy at Marx's Deli. The year was 1934. The place was Third and Hill, Los Angeles. I was twenty-one years old, living in a world bounded on the west by Bunker Hill, on the east by Los Angeles Street, on the south by Pershing Square, and on the north by Civic Center. I was a busboy nonpareil, with great verve and style for the profession, and though I was dreadfully underpaid (one dollar a day plus meals) I attracted considerable attention as I whirled from table to table, balancing a tray on one hand, and eliciting smiles from my customers. I had something else beside a waiter's skill to offer my patrons, for I was also a writer.