Don't Give Up, Don't Give In: Life Lessons from an Extraordinary Man 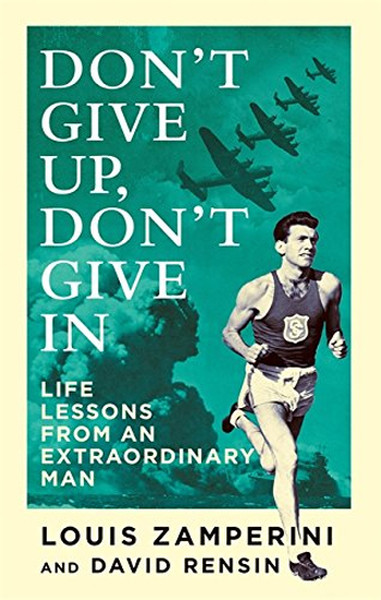 Don't Give Up, Don't Give In: Life Lessons from an Extraordinary Man

Don't Give Up, Don't Give In: Life Lessons from an Extraordinary Man Kitap Açıklaması

Louis Zamperini lived one of the most amazing lives imaginable. As a young boy he was a troublemaker but his will to succeed drove him on to become an Olympian at the 1936 Games. With the outbreak of war, Louis volunteered for the army and was thrust into the violent combat of the Second World War as a B-24 bombardier. While on a rescue mission Louis's plane crashed in the Pacific Ocean, leaving him stranded and drifting 2000 miles in a small raft for 47 days. Against all the odds he survived.

His struggle was just beginning: captured by the Japanese, Louis courageously endured torture in a series of prisoner-of-war camps for over two years. Not only did he survive this ordeal but he went on to spend the rest of his life helping others.

Completed just days before Louis's death at age 97, Don't Give Up, Don't Give In contains a lifetime of wisdom and humour. Louis shares the wonderful lessons he has learned during his life, previously untold stories, and inspirational insights on how he overcame adversity and found the courage to never give up and never give in.

Louis's story has touched millions and will forever be one of the most inspiring examples of the great resilience of the human spirit.