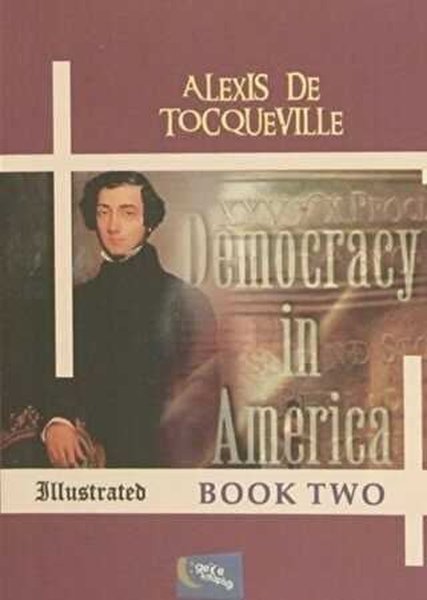 
This illustrated book, the Second Volume of the our "Democracy In America" series.. Some readers may perhaps be astonished that firmly persuaded as that the democratic revolution which we are witnessing is an irresistible fact against which it would be neither desirable nor wise to struggle.We should often have had occasion in this book to address language of such severity to those democratic communities which this revolution has brought into being. Our answer is simply, that it is because I am not an adversary of democracy, that I have sought to speak of democracy in all sincerity. The philosophical method of the eighteenth century is then not only French, but it is democratic; and this explains why it was so readily admitted throughout Europe, where it has contributed so powerfully to change the face of society. It is not because the French have changed their former opinions, and altered their former manners, that they have convulsed the world; but because they were the first to generalize and bring to light a philosophical method, by the assistance of which it became easy to attack all that was old, and to open a path to all that was new. When, in 1831, Alexis de Tocqueville came to study Democracy in America, the trial of nearly a half-century of the working of our system had been made, and it had been proved, by many crucial tests, to be a government of "liberty regulated by law," with such results in the development of strength, in population, wealth, and military and commercial power, as no age had ever witnessed.