Democracy in America Book One 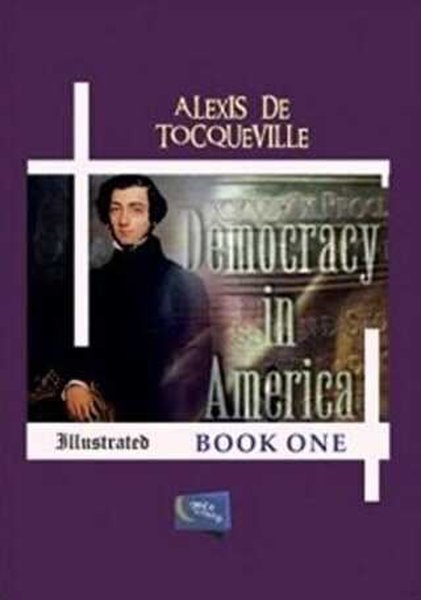 Democracy in America Book One


This illustrated book, the first volume of the our "Democracy In America" series.. In the eleven years that separated the Declaration of the Independence of the United States from the completion of that act in the ordination of our written Constitution, the great minds of America were bent upon the study of the principles of government that were essential to the preservation of the liberties which had been won at great cost and with heroic labors and sacrifices. Their studies were conducted in view of the imperfections that experience had developed in the government of the Confederation, and they were, therefore, practical and thorough. Those liberties had been wrung from reluctant monarchs in many contests, in many countries, and were grouped into creeds and established in ordinances sealed with blood, in many great struggles of the people. They were not new to the people.They were consecrated theories, but no government had been previously established for the great purpose of their preservation and enforcement. That which was experimental in our plan of government was the question whether democratic rule could be so organized and conducted that it would not degenerate into license and result in the tyranny of absolutism, without saving to the people the power so often found necessary of repressing or destroying their enemy, when he was found in the person of a single despot. When, in 1831, Alexis de Tocqueville came to study Democracy in America, the trial of nearly a half-century of the working of our system had been made, and it had been proved, by many crucial tests, to be a government of "liberty regulated by law," with such results in the development of strength, in population, wealth, and military and commercial power, as no age had ever witnessed.