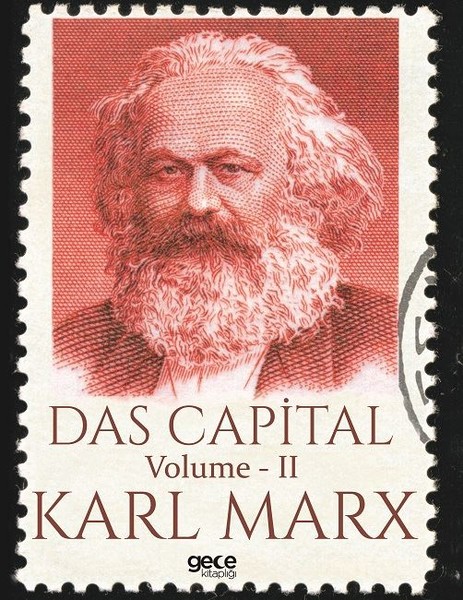 “...Priestley and Scheele had produced oxygen without knowing what they had laid their hands on. They “remained prisoners of the” phlogistic “categories as they came down to them.” The element which was destined to upset all phlogistic views and to revolutionise chemistry remained barren in their hands. But Priestley had immediately communicated his discovery to Lavoisier in Paris, and Lavoisier, by means of this discovery, now analysed the entire phlogistic chemistry and came to the conclusion that this new kind of air was a new chemical element, and that combustion was not a case of the mysterious phlogiston departing from the burning body, but of this new element combining with that body. Thus he was the first to place all chemistry, which in its phlogistic form had stood on its head, squarely on its feet. And although he did not produce oxygen simultaneously and independently of the other two, as he claimed later on, he nevertheless is the real discoverer of oxygen vis-à-vis the others who had only produced it without knowing what they had produced...”