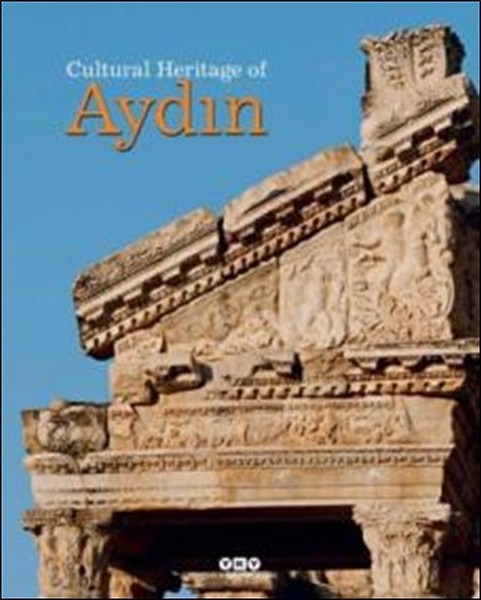 
Study of Aydın's tangible cultural heritage takes its history as far back as the prehistoric period. Located on fertile land as well as on important thoroughfares and due to the city's commercial status, Aydın has repeatedly been devastated by wars waged by powers on quests to expand their own territories. In antiquity cities like Tralles and Aphrodisias made their mark with products such as pottery, sculpture and leather. Miletus harbour boosted the city's commerce and economy.

Together with the photographers Ali Konyalı and Tarkan Kutlu we travelled the length and breadth of Aydın for Cultural Heritage of Aydın, and esteemed experts in the field, academics and researchers, have contributed with their articles. Kenan Eren wrote about Aphrodisias, Volkmar Von Graeve-Hasibe Akat İslam about Miletus, Suat Ateşlier about the other ancient cities, Murat Çekilmez about sculpture in and around Aydın and Mükerrem Kürüm about Aydın's architectural heritage.

If we have succeeded in conveying the soul of the city of Aydın, which makes such an indelible impression with its sea, nature and cultural heritage, we shall be very happy...
(Tanıtım Bülteninden)