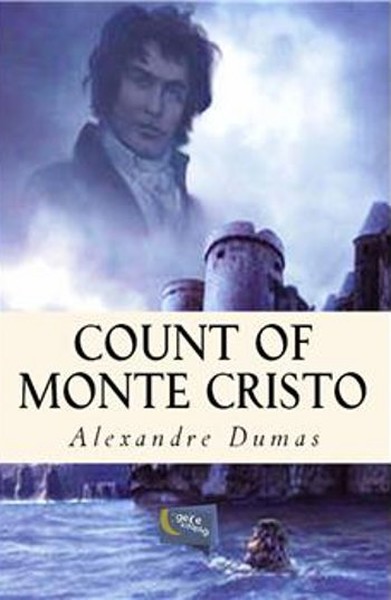 
The Count of Monte Cristo (is an adventure novel by French author Alexandre Dumas (père). Completed in 1844, it is one of the author`s most popular works, along with The Three Musketeers. The story takes place in France, Italy, islands in the Mediterranean, and in the Levant during the historical events of 1815-1838. It begins from just before the Hundred Days period (when Napoleon returned to power after his exile) and spans through to the reign of Louis-Philippe of France. The historical setting is a fundamental element of the book. An adventure story primarily concerned with themes of hope, justice, vengeance, mercy and forgiveness, it focuses on a man who is wrongfully imprisoned, escapes from jail, acquires a fortune and sets about getting revenge on those responsible for his imprisonment. However, his plans have devastating consequences for the innocent as well as the guilty. The book is considered a literary classic today. According to Luc Sante, "The Count of Monte Cristo has become a fixture of Western civilization`s literature, as inescapable and immediately identifiable as Mickey Mouse, Noah`s flood, and the story of Little Red Riding Hood."