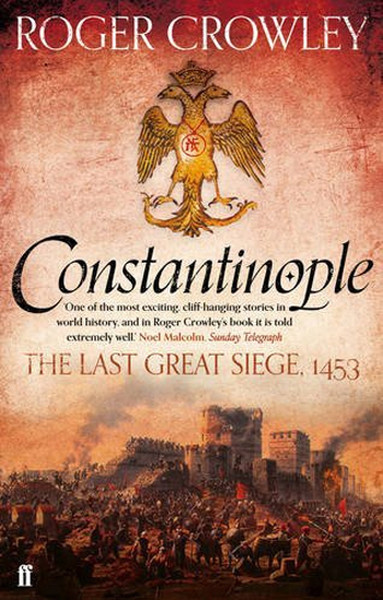 
In the spring of 1453, the Ottoman Turks advanced on Constantinople in pursuit of an ancient Islamic dream: capturing the thousand-year-old capital of Christian Byzantium.

During the siege that followed, a small band of badly organised defenders, outnumbered ten to one, confronted the might of the Ottoman army in a bitter contest fought on land, sea and underground, and directed by two remarkable men - Sultan Mehmet II and the Emperor Constantine XI. In the fevered religious atmosphere, heightened by the first massed use of artillery bombardment, both sides feared that the end of the world was nigh.

The outcome of the siege, decided in a few short hours on 29 May 1453, is one of the great set-piece moments of world history.