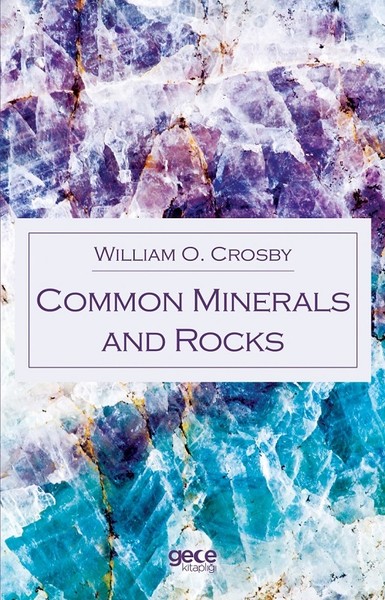 “…Minerals and rocks, or the inorganic portions of the earth, constitute the proper field or subject-matter of the science of Geology. Now the inorganic earth, like an animal or plant, may be and is studied in three quite distinct ways, giving rise to three great divisions of geology, which, as will be seen, correspond closely to the main divisions of Biology.

First, we may study the forces now operating upon and in the earth—the geological agencies—such as the ocean and atmosphere, rivers, rain and frosts, earthquakes, volcanoes, hot springs, etc., and observe the various effects which they produce. We are concerned here with the dynamics of the earth; and this is the great division of dynamical geology, corresponding to physiology among the biological sciences…”