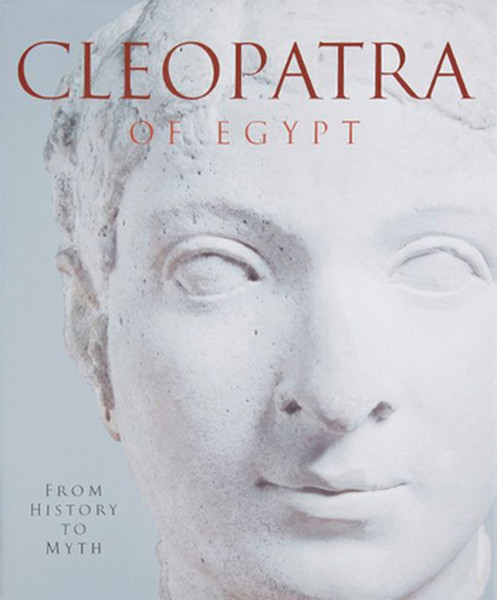 Fabled for her sexual allure and cunning intelligence, Cleopatra VII of Egypt has fascinated generations of admirers and detractors since her tumultuous life ended in suicide in 30 BC. This lavishly illustrated catalog, with 364 color plates and 261 black and white figures, explores how she was depicted during her own era in works ranging from coins to life-size sculpture. Among several new discoveries here are seven Egyptian-style statues believed to represent Cleopatra and two portraits probably commissioned while she was living in Rome with Julius Caesar. The book also examines interpretations of Cleopatra from the Renaissance to modern times in paintings, ceramics, jewelry, plays, operas, and film.