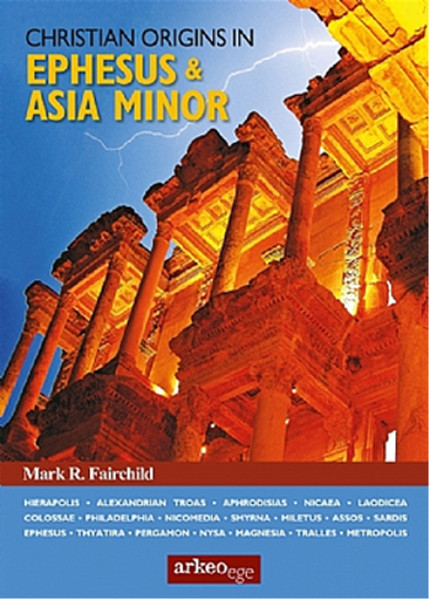 
The ancient city of Ephesus was the largest city in Asia Minor and it was frequently mentioned in the New Testament. The gospel was first shared with the people of Ephesus in the middle of the first century and the Scriptures continued to describe the fortunes of the church up through the end of the century. Gathering all of this data, Christian Origins in Ephesus and Asia Minor describes the progress and frustrations of a newly developing Christian community as it struggled to find its way in a hostile secular environment. This volume supplements the biblical account with additional historical information gathered from ancient literary sources, archaeological discoveries, and early Christian sources. Additionally, this book describes the growth and development of several nearby churches in Asia Minor. Ministry from the mother church at Ephesus produced Christian congregations throughout Asia Minor.

Mark R. Fairchild (Ph.D. Drew University) is the Luke J. Peters Professor of Biblical Studies at Huntington University. He has visited and researched over 300 ancient sites throughout Turkey that date back to the Greek, Hellenistic and Roman periods.