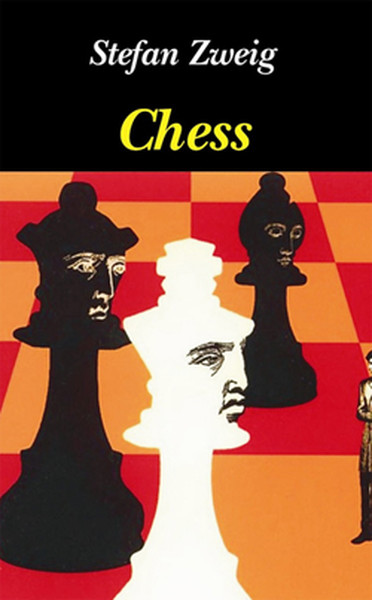 
Chess Story, also known as The Royal Game, is the Austrian master Stefan Zweig's final achievement, completed in Brazilian exile and sent off to his American publisher only days before his suicide in 1942. It is the only story in which Zweig looks at Nazism, and he does so with characteristic emphasis on the psychological.