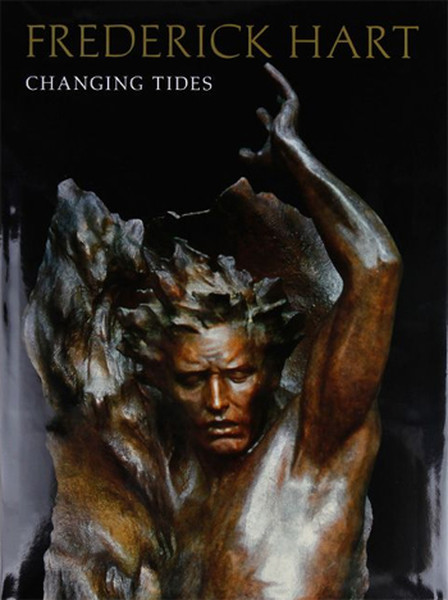 
Frederick Hart's sculpture-at once traditional in its adherence to the human figure, radical in its sensuality, and innovative in its materials-is surveyed in this impressive monograph, illustrated with more than 220 photos in color and black and white. Hart's working process is documented with photos showing his Daughters of Odessa in progressive stages from clay maquettes to final versions in bronze and acrylic, as well as in studio photos from the 1970s showing him at work on his monumental interpretation of the Creation, which graces the west facade of Washington National Cathedral.
(Tanıtım Bülteninden)