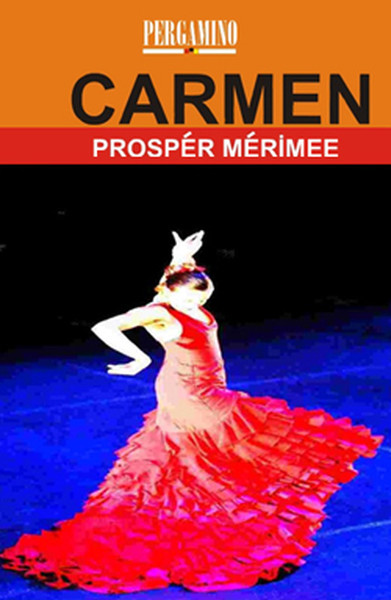 
The novella comprises four parts. Only the first three appeared in the original publication in the October 1, 1845 issue of the Revue des Deux Mondes (Robinson 1992); the fourth first appeared in the book publication in 1846. Mérimée tells the story as if it had really happened to him on his trip to Spain in 1830.