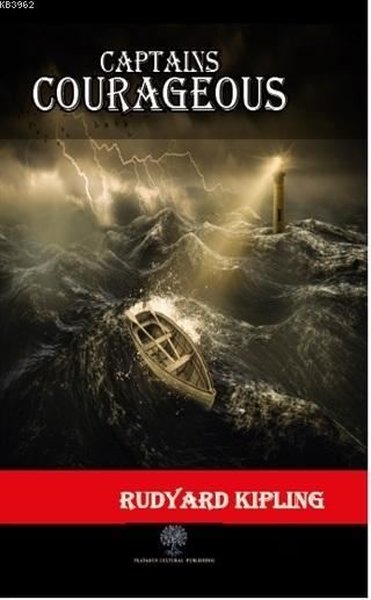 “Once more the door banged, and a slight, slim-built boy perhaps fifteen years old, a half-smoked cigarette hanging from one corner of his mouth, leaned in over the high footway. His pasty yellow complexion did not show well on a person of his years, and his look was a mixture of irresolution, bravado, and very cheap smartness. He was dressed in a cherrycoloured blazer, knickerbockers, red stockings, and bicycle shoes, with a red flannel cap at the back of the head. After whistling between his teeth, as he eyed the company, he said in a loud, high voice: “Say, it’s thick outside. You can hear the fish-boats squawking all around us. Say, wouldn’t it be great if we ran down one?”

“Who’ll stop me?” he answered, deliberately. “Did you pay for my passage, Mister Martin? ‘Guess I’ve as good right here as the next man.”

He picked up some dice from a checkerboard and began throwing, right hand against left.”