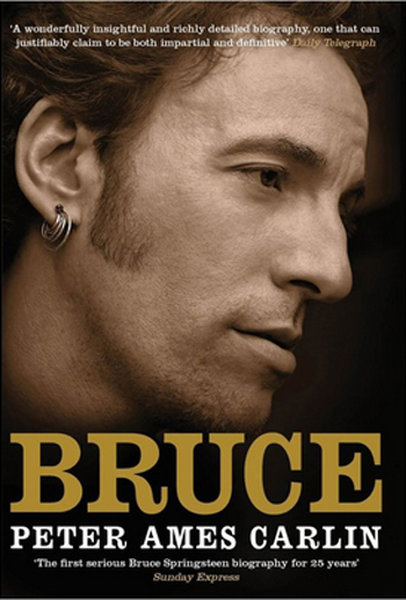 
After 3 decades of groundbreaking music Bruce Springsteen still manages to amaze audiences around the world with his live shows and bring new fans to his music with every album release. Highly acclaimed music critic Peter Carlin tracks the Boss's dazzling ascent to fame, whilst painting a vivid portrait of the real Springsteen: an insistently private man who nevertheless would do anything for his fans. Recently, in response to his mother's failing health, Springsteen decided he wanted to tell his story, and that he wanted Carlin to tell it. He gave Carlin many hours of interview time, including a trip to his family home, and lett him preview his unreleased album. With unprecedented access to Springsteen, his family, friends and management, Carlin presents a riveting and highly personal account of Springsteen's life.