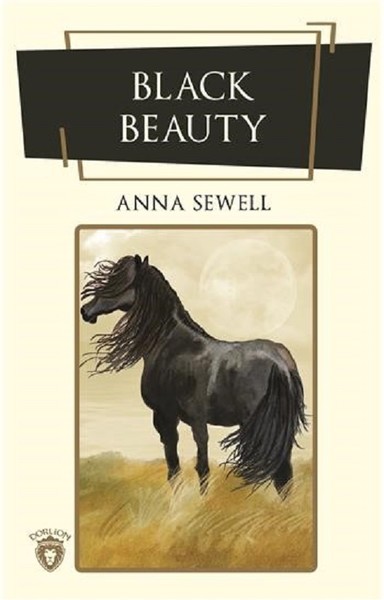 Anna Sewell is born in Norfolk, England. The daughter of a successful children’s book writer, she helped edit her mother’s manuscripts from an early age but was not published herself until she was 57. Black Beauty, the first significant children’s story in the English language to focus on animal characters, established the precedent for countless other works.
Appalled by the cruel treatment of horses by some masters during her day, Sewell wrote the book “to induce kindness, sympathy, and an understanding treatment of horses. ” The story, narrated by the horse, showed Black Beauty’s progression through a series of increasingly cruel owners until the exhausted, ill-treated animal collapses. In the end, the horse is saved by a kind owner. Sewell wrote the book during the last seven years of her life, when she became an invalid confined to her home. The book was published shortly before her death in 1878 and became one of the best-loved children’s classics of all time. The book was made into a movie three times, in 1946, 1971, and 1994.