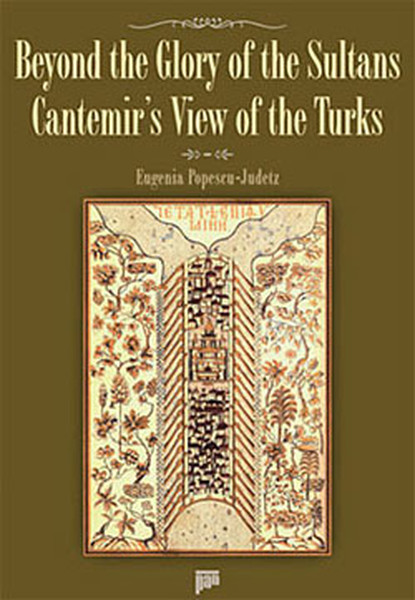 Prince Dimitrie Cantemir (1673-1723) combined a multitude of talents in a complex personality of spiritual enlightenment and intellectual curiosity. His works form a reservoir of facts and histories that reveal surprising angles to many philosophical and cultural questions through a maze of revolving evasions in search for the deep meaning. Cantemir never ceased to amaze European and Turkish intellectuals with the wealth of his analyses and observations across interrelated areas of knowledge. The humanistic curiosity of Cantemir has no limits as he continues to move around the multifaceted points of his attention in search of the ultimate perspective to his subjects.
The Turks, their actions and customs aggressive and kindly, genuine and symbolic, ordinary and majestic, stand in overwhelming light on the center stage of Cantemir’s world of configurations.