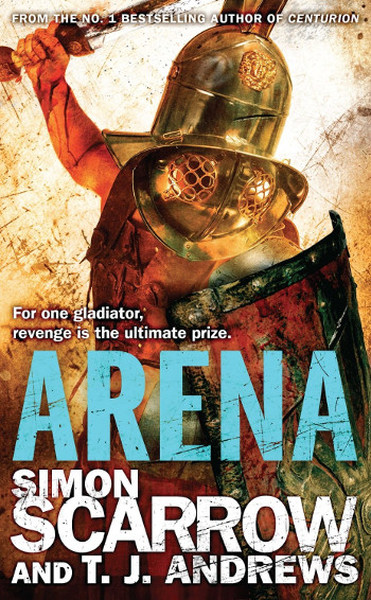 
A Sunday Times bestseller, Arena is a novel of Rome, gladiators and revenge from the author of Centurion, The Gladiator And Praetorian.

It is AD 41. The city of Rome is a dangerous place.

Optio Macro of the Second Legion, recently decorated for courage on the battlefield, can't wait to leave the teeming city behind. He's dismayed when he's compelled to stay in Rome to train Marcus Valerius Pavo, a young gladiatorial recruit.

Though fearless Pavo has fought for his life before, he's a novice in the arena. But he's a driven man, with a goal dearer than survival - to avenge his father's death at the hands of a champion gladiator. Will he live to face his nemesis?

Arena has previously been published as five separate ebook novellas. This print edition brings the complete series together.
(Tanıtım Bülteninden)